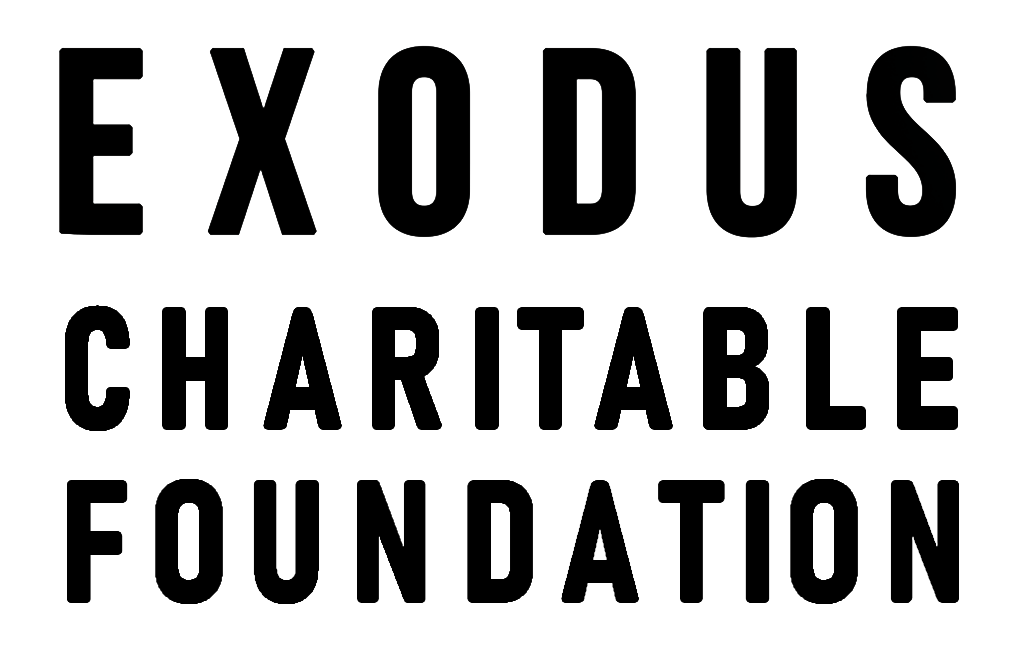 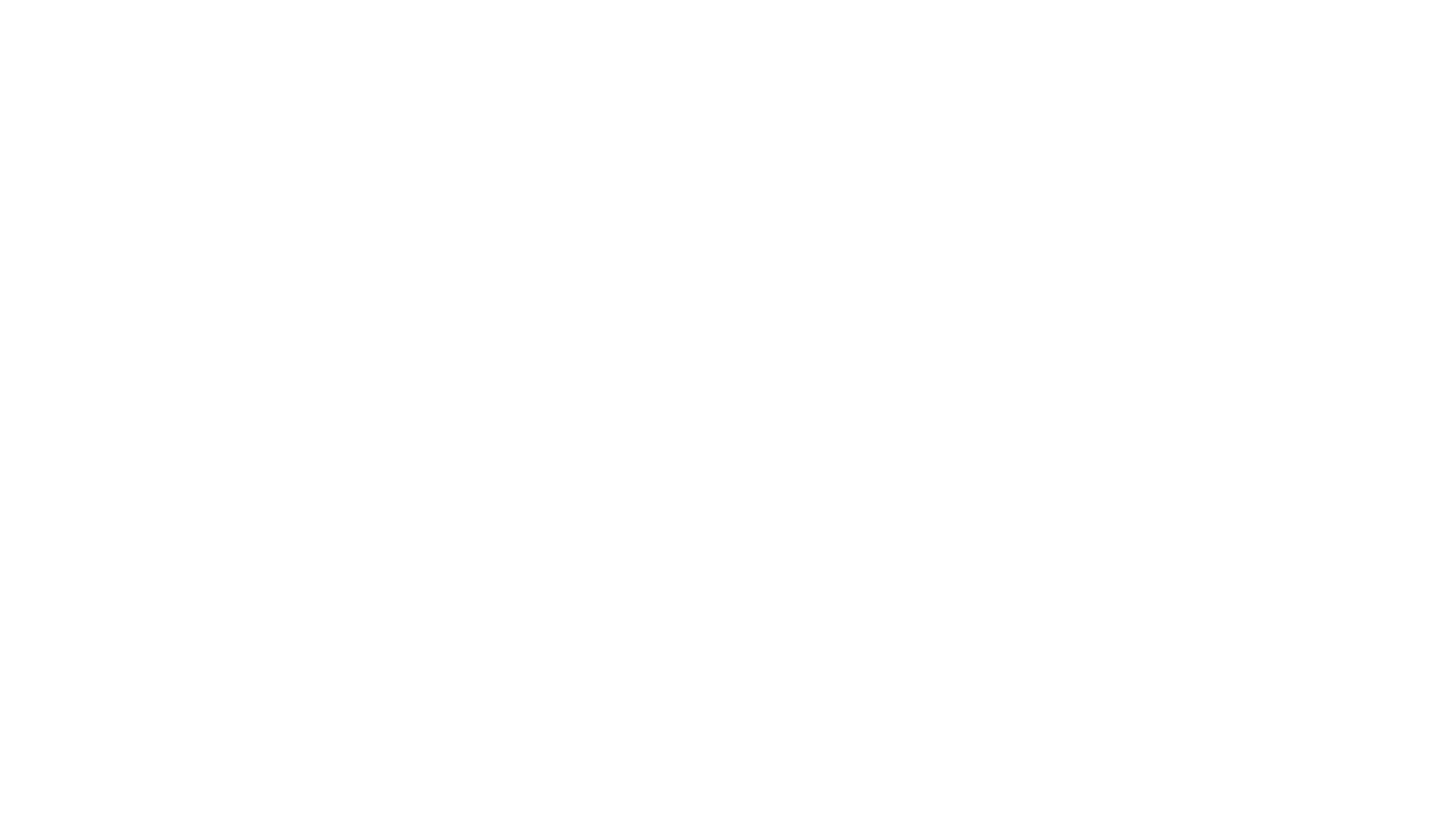 Details for international transfers to the Fund's account in a bank in Montenegro
Support Ukrainian refugees
Field 57 - Account with institution:

How
much to support
Each family member has their own basic needs for which they need financial resources. All refugees living in the residence fill out a questionnaire indicating the subsistence level that they need to live for a month.
Someone needs medicines, someone - children's things. If you are ready to help, please, click on "donate", thanks.
11600
Total required for a month for all
Received
2500
€
€
9100
Need to get
€
DONATE
Residence Stone Bridge
Safe place
For more than 3 years Stone Bridge has existed as a place for healing and relaxation. Here the world-famous artists and musicians have rested, nourished strength and inspiration, retreats, spiritual practices and yoga have taken place.
The mission of this beautiful place is to give people the opportunity to relax not only with their bodies, but above all with their souls.
Stone Bridge has never been a commercial project in the classical sense of the word. It was a place of mutual assistance and support for people of creative professions, who made the world a better and more beautiful place through their work.
This is how our place of strength was formed.

Show more
During the difficult years of the COVID 19 pandemic, we had a difficult time like everyone else. Very few people came to us in 2020-2021 and all funding and maintenance of Stone Bridge was handled by our own savings.

But it was during this time that we saw for the first time that Stone Bridge had really become a place of shelter and soul healing - animals began to come to us. Suddenly, at some point, we had 30 cats. And they were grown-ups, so many of them were not due to breeding - the first cats were brought by people, some came by themselves. The maximum number of cats was up to 50.
Thus Catland - an animal shelter - appeared.
When the number of animals became so great we of course connected to the veterinary services and began to control the birth rate. But we always found homes for the newborn kittens - sometimes there was a line for a little lump of happiness. People began to come to us not for cat therapy, to be in close contact with the animals, to receive and give their affection.
Today, along with the cats there are 4 dogs living peacefully.
The cost of housing, food and veterinary care for the animals we have borne from our own funds and donations.

It was during this period, as a result of previous three years of activities in the fields of culture, ecology and social innovation, in 2020 a group of like-minded people founded the Exodus Charitable Foundation, which aims to support and further develop these areas.
Previously, the Foundation has assisted international cultural projects in the fields of visual arts and sculpture, music, science, sports, health and rehabilitation, as well as supporting participants in difficult situations due to the pandemic.

Today more than 30 people from Ukraine, including 12 children from 1 to 17 years old, have come to Stone Bridge and received shelter.
And the main task of the Exodus Charitable Foundation today is to support people who found themselves in difficult life situations, had to flee from the war and save their children. Who have nowhere to go back to because there is a war going on in their home country.
Under the auspices of the Exodus Charitable Foundation it is planned to organize a center for psychological rehabilitation and development of children, material support for families, closure of domestic needs for food and accommodation. The doors of Stone Bridge are always open to those in need.

Helping others is not only a duty of honor, but also a need for many people. And we want to give that opportunity to you - to anyone who wants to help. The people who live at Stone Bridge today need it badly.
Ordinary simple life as it can be under the circumstances
Official list of refugees
By click here, you can see the list, contact the residents of the camp and personally support them
Support
Daily expenses for food, water and camping fees. Clothing and household chemicals. Everyone needs help.
Exodus Charitable Foundation
for the better future
MENU